After a demo and a their first EP, Never Fall Down, that was recorded and mixed by Amaury Sauvé (Birds In Row, The Rodeo Idiot Engine, Throw Me Off The Bridge…), the 3 members of Past went back to The Apiary, Amaury’s brand new studio, to record their first album, Cliffhanger. Playing some mix between emotional hardcore and post hardcore, in a blend of raw bass, fast riffs and drums cut by some melodic parts to let you breathe, Past are the next band to follow for fans of Birds In Row, State Faults.

The 100 copies from Voice Of The Unheard come with an exclusive 12″x12″ screenprint of the artwork. 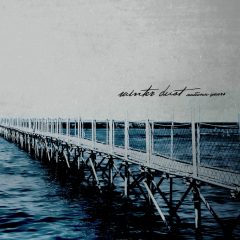 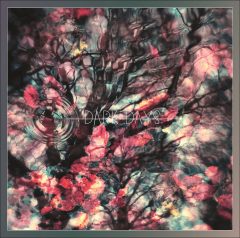 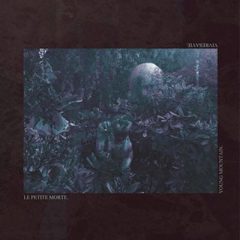 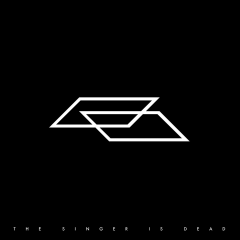 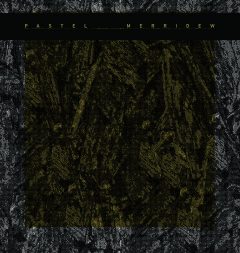 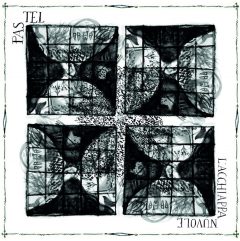 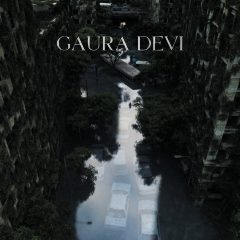 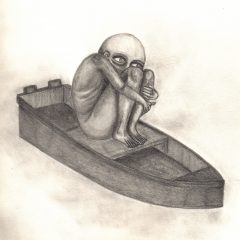 10,00€
Add to cart
We use cookies on our website to give you the most relevant experience by remembering your preferences and repeat visits. By clicking “Accept”, you consent to the use of ALL the cookies.
Cookie settingsACCEPT
Manage consent